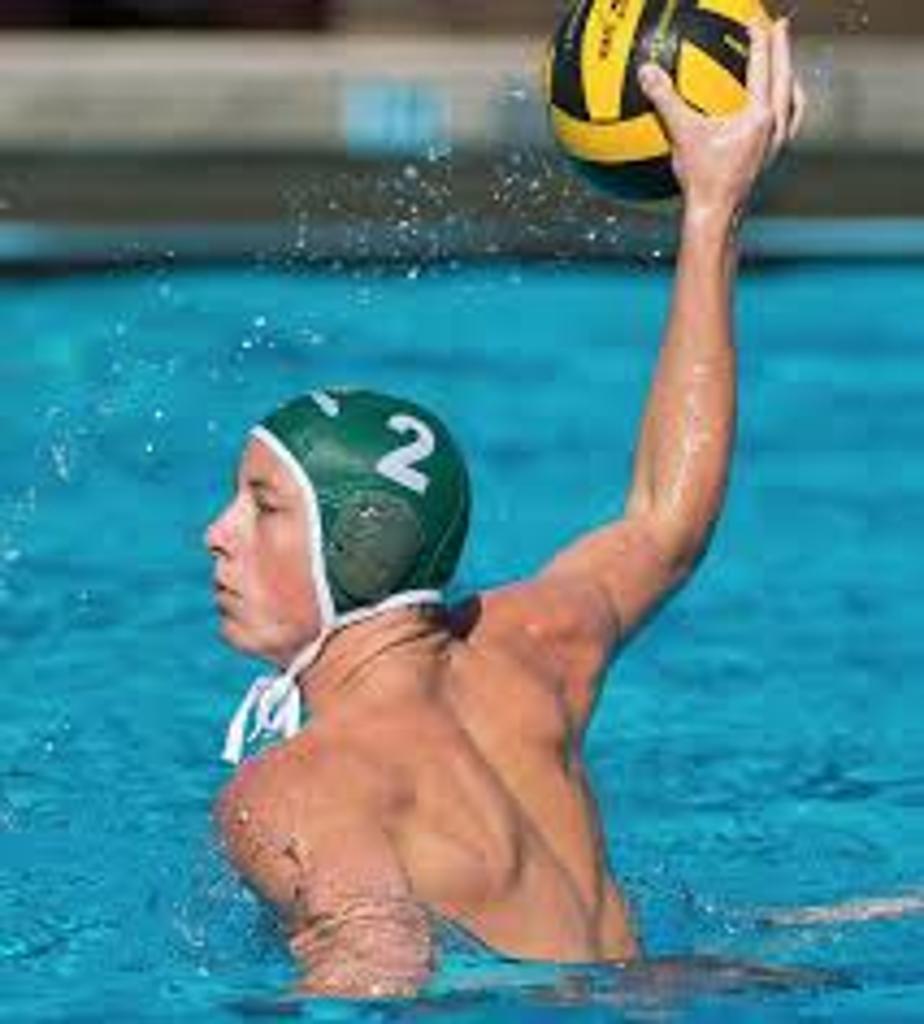 Despite a tough loss in the waining seconds of the NCS Final to rival Campolindo, the MATS Men's Water Polo team dominated post season honors, with 7 players on all DFAL teams and 2 on All East Bay teams.  The players receiving honors are:

The Miramonte Boosters Club will be distributing the swag that goes along with Gold and Silver level membership, as well as any Booster passes that have not been received, at the Homecoming football games this Friday.  Gold members get his and hers MHS warm-up jackets, or stadium chairs, and a stadium blanket.  Silver members get 2 stadium blankets.

Look for the Boosters table near the entrance to pick up your swag!

In what many think is a preview of this year's NCS final, the tension in the crowd was growing.  In front of a raucous and partisan crowd, the mighty MATS Men's Varsity Water Polo team found themselves in unfamiliar territory midway through the 3rd period.  Down 9-7, behind seniors Kirchberg, Smudsky, Coufal, Whitsitt and Garrett, the young MATS scored four unanswered goals to secure the victory.

In a seesaw battle between the top two teams in the DFAL, this game featured great defense and plenty of drama.  The offense was spread around this deep and young squad, with 8 different MATS chalking goals.  In addition to Kirchberg, Smudsky and Coufal, Juniors Hoover, Conner and Judge, sophmore Zamanian and freshman Abramson also scored.  Goalkeeper Pauletich was staunch between the pipes, only allowing 4 even strength goals, and only one in the second half. Pauletich chalked 11 total saves on the night and turned away one final threat by Sivesand with 20 seconds left, deflecting a point blank shot at the 2 meter line to secure the victory.

Campo Senior Sivesand tried to carry the Cougars on his back, but tough defense and goalkeeping kept him goalless in the crucial 4th period. Pauletich turned away one final threat by Sivesand with 20 seconds, deflecting a point blank shot at the 2 meter line to secure the victory. "Sivesand is a beast, so I give credit to the defense of my teammates for making my job easier," said goalkeeper Pauletich. As the final buzzer sounded, the crowd chanted "This is our house!" while the players shook hands knowing that they will meet again...possibly in the NCS final.

Next up is a non-conference game against that tough Bellarmine team that the MATS edged out on Saturday. 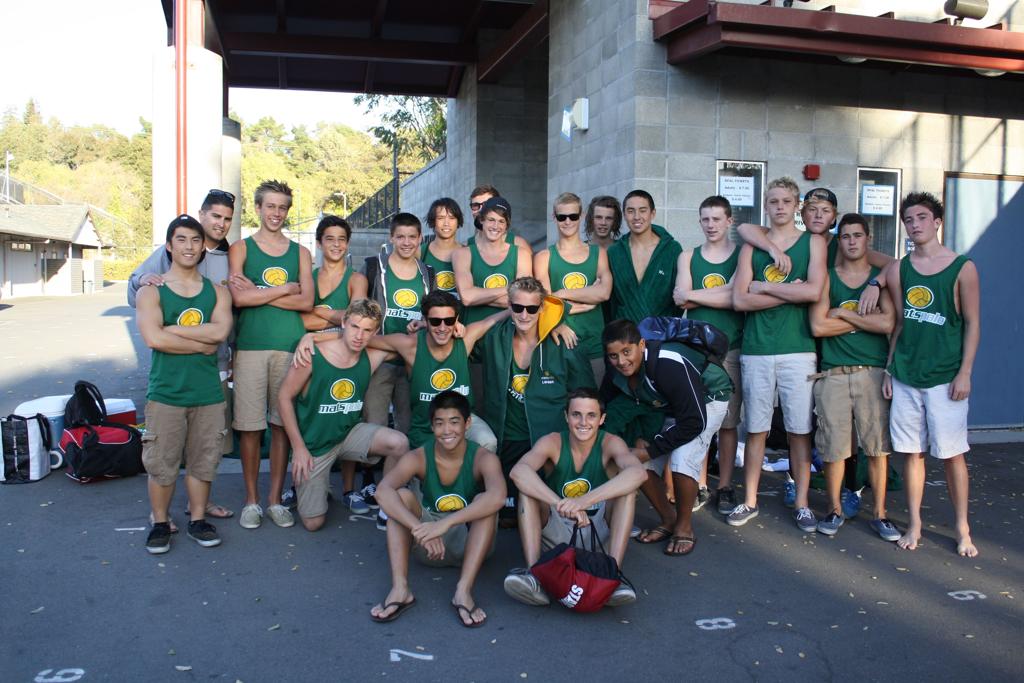 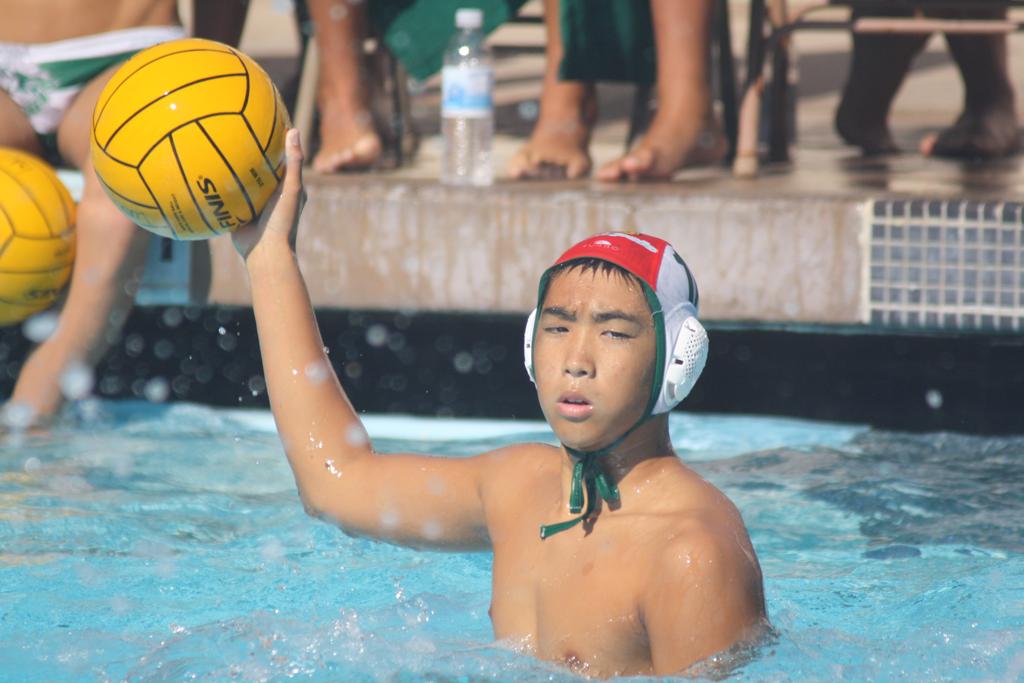