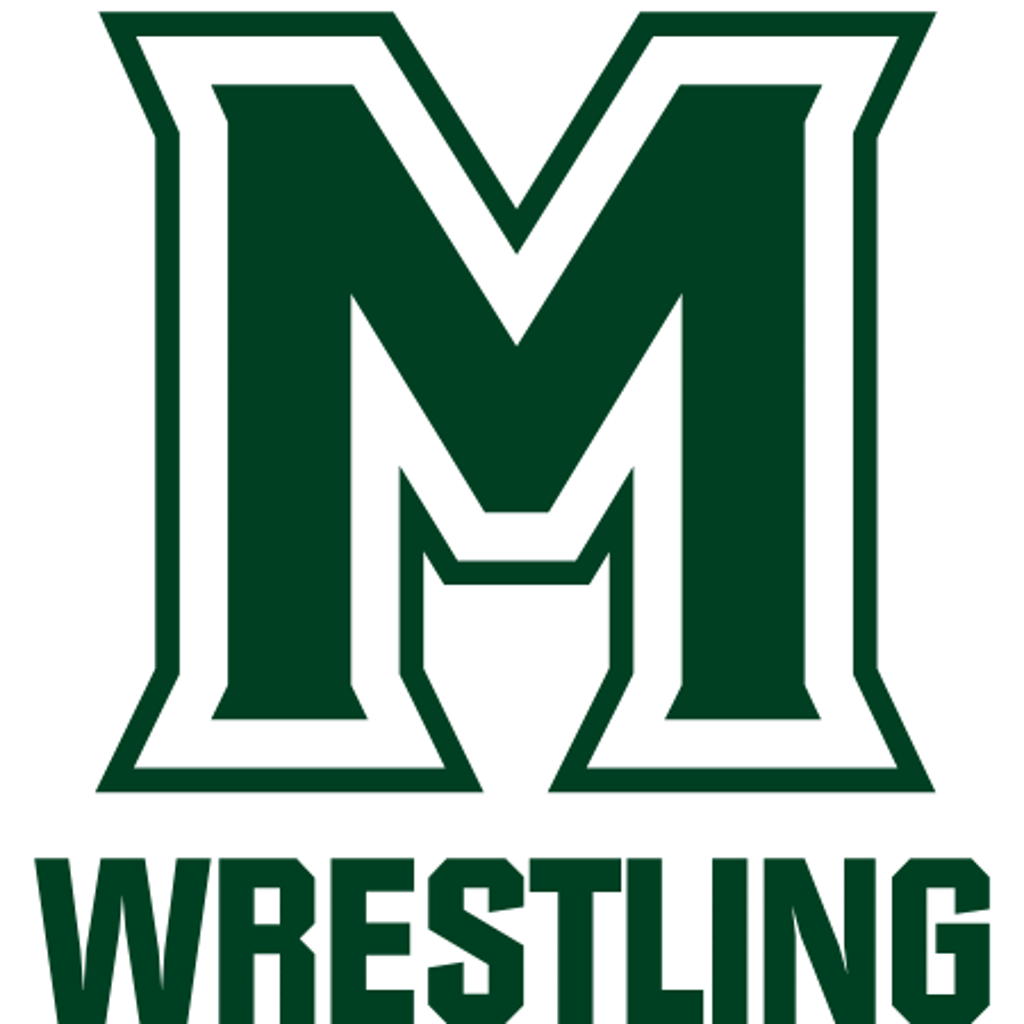 What an unbelievable season for an incredible wrestler! Hannah Ripper took 5th Place at the CA State Wrestling Championships, a tournament that has no divisions. In CA there is only one state champion in each weight class. It's not like most other states that have separate divisions based on school size and have 3, 4, or even 5 state champions per weight class. The CA state high school wrestling tournament is famous for being one of the toughest, if not THE toughest, high school wrestling tournaments in the country.  The fact that there’s only one state champion per weight class is not well known and very underappreciated. It’s very different from other states and other sports. To earn a medal and stand on the podium at the end of the tournament proves that you are one of the best wrestlers in the country. What an accomplishment by Hannah!

She went 4-2 at State, winning her first 3 matches by pin in the first period--in the quarterfinals she pinned her opponent in 20 seconds! Her only losses were to the eventual state champion and the #1 seed. In her last match for 5th Place she finished the tournament strong by pinning her opponent in the second period.

Congratulations to Hannah for being the first Miramonte girl ever to qualify, compete, and medal at the CA State Wrestling Championships.  Additionally, she's also the first Miramonte girl to win an NCS Championship, a tournament that included 75 schools in northern CA. She won all 5 of her matches in dominant fashion by pinning all her opponents in the first period and only giving up 2 points the entire tournament. We are so proud of you!

Goddess of the Vine Tournament

Why football players should wrestle (video)

Why water polo players should wrestle

Why you should wrestle by John Klessinger

According to Merriam-Webster.com, adversity is defined as "a state or instance of serious or continued difficulty or misfortune." The definition perfectly sums of a wrestling season. Each day presents difficulty and challenges. The sport of wrestling is filled with adversity, and a person can only become more resilient by it.

I have worked with thousands of athletes over my 22-year teaching career. I would rival any wrestler's work ethic to the hardest working athlete in any other sport. Not the hardest working wrestlers, I mean all wrestlers. It's inevitable that if a person sticks with wrestling, they will do things physically that most people will never do. Most people will never go 100% in live combat with another person. Most people's success will never be measured in the center of a ring against another opponent. You either win or fail. That alone teaches a wrestler the value of working hard and pushing themselves. To be successful in wrestling, you have to work hard.

I value struggling when accomplishing a task. It is a trait that I learned as a wrestler. Wrestling is a struggle. Everyone needs to learn how to fight, grind, and continue to move forward. Being OK with struggling (and pain), toughens us up and allows us to work through times when things are not going well. The average person usually quits when situations get difficult.

Being an individual sport in nature, you learn to rely on yourself. It is a team sport, though, and you need teammates to be successful. No great wrestler can do it without teammates. However, when it comes to competition, it is you and that other person. You learn a lot in those situations. Beating a tough opponent is exhilarating, and losing can be devastating. Those six minutes (the length of a high school wrestling match) ultimately teach you how to rely on yourself. You have coaches and teammates supporting you from the bench, but it is you and only you. Many times in life it is you and only you. Do you see the similarity?

Wrestling will make you stronger, lower your body fat, and improve your cardiovascular endurance. From wrestling, you learn how to use and move your body effectively. The skills you learn in wrestling are transferable to every other sport. You see many successful professional athletes with wrestling backgrounds.

Although this is redundant to all the other reasons thus far, it needs explicitly stated. By default, a person will get mentally tougher from wrestling. The practices and competition alone will build mental toughness.

In many team sports, only the star player or skill players are recognized and rewarded for their efforts. In wrestling, it is easy to see success as a participant. When you win a wrestling match, it is you who won not a great quarterback or hitter that won the game for a team.

8. Wrestlers are ALL shapes and sizes

Call it mental toughness or positive thinking, but after you have wrestled, your mind changes, and it changes for the better. You see life differently. You view situations that were once difficult as just another common event. I can't explain it, but wrestling has made me into a person who sees challenges as opportunities, tough times as things to be embraced, and hard work as the standard to be successful. Because of this, a wrestler develops a certain air of confidence and self-esteem that makes them feel that all things are possible with time, perseverance, and working hard.

The points above are why all kids should wrestle.  It is hard. It will be challenging, especially when a child starts out. There is a lot to learn to be successful. Most kids lose much more than they win in the beginning. However, it is never too late to start. I have been fortunate to have coached hundreds, if not thousands, of students who only started wrestling in 9th grade. The overwhelming majority who stuck with it for four years had success in terms of winning percentages. More importantly though, they ALL learned many life skills that will take them great places as adults. Wrestling is school. The lessons all wrestlers have learned stay with them for a lifetime. 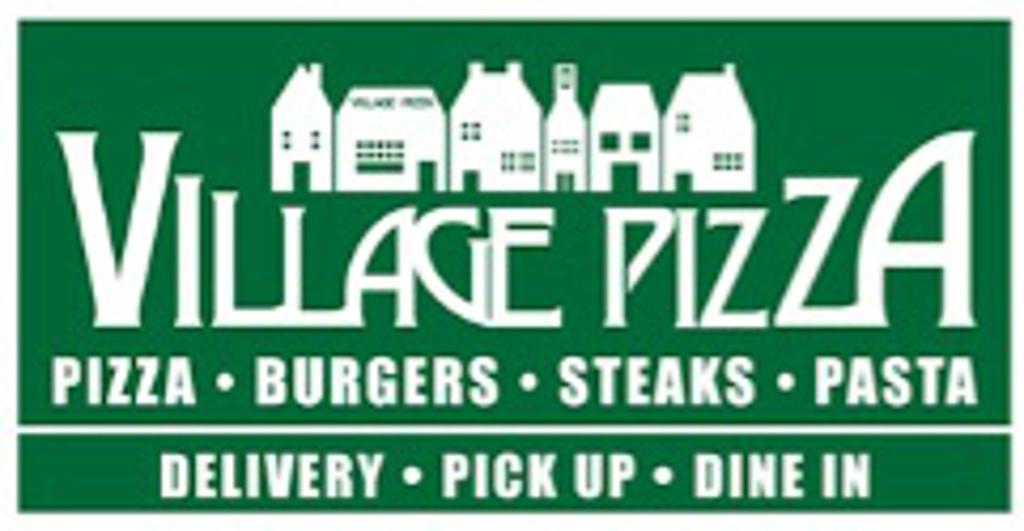 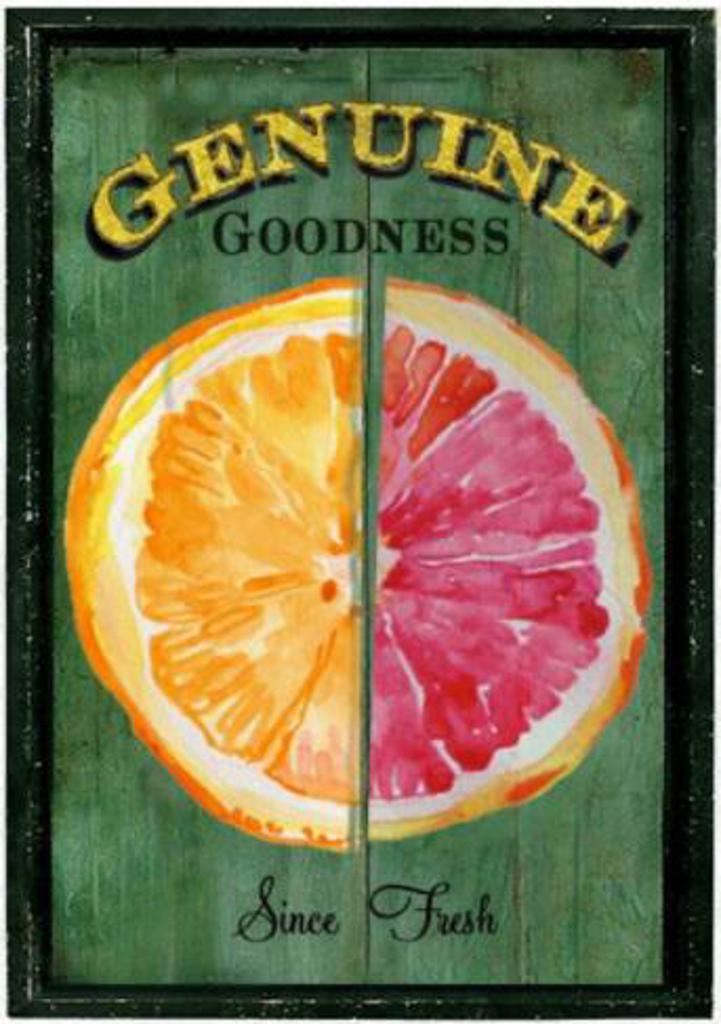 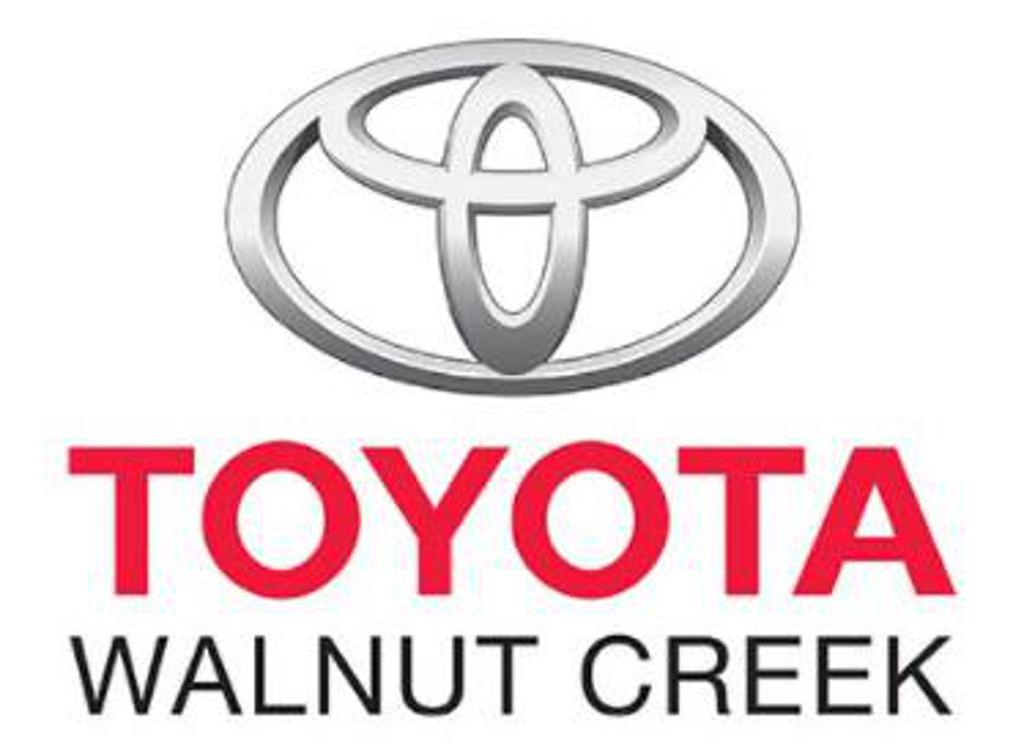 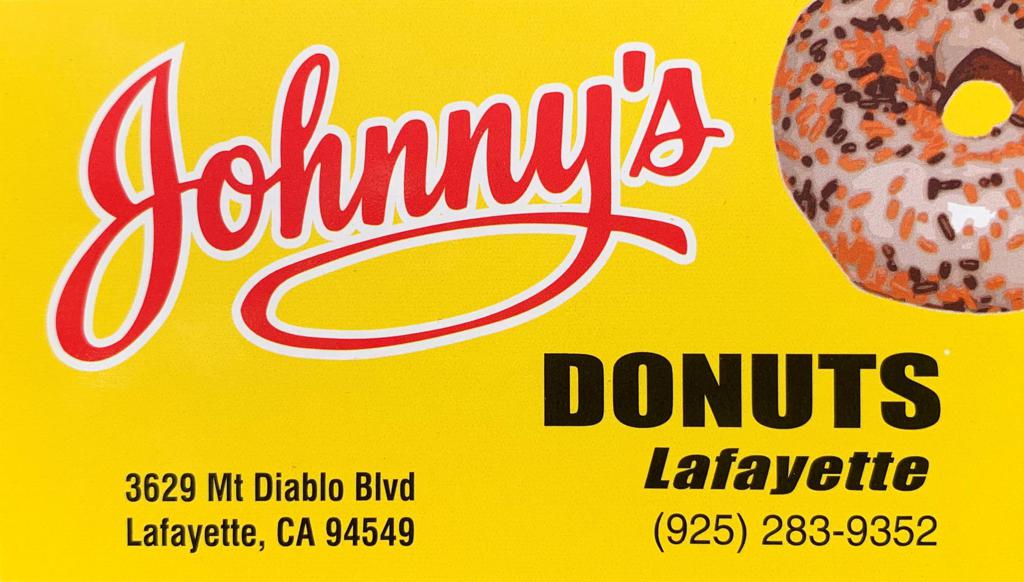 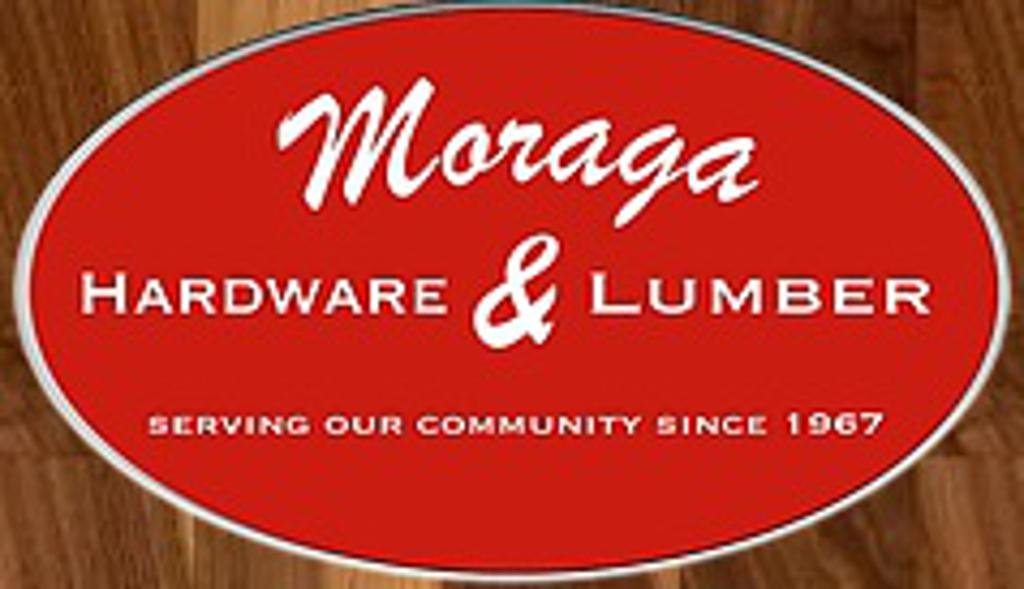 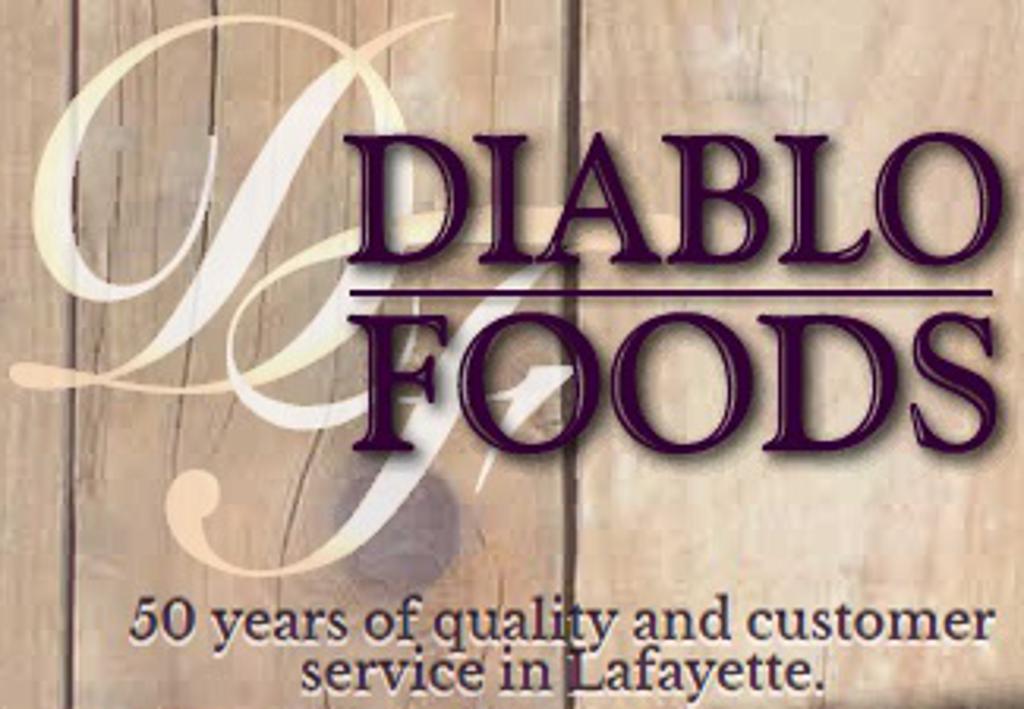 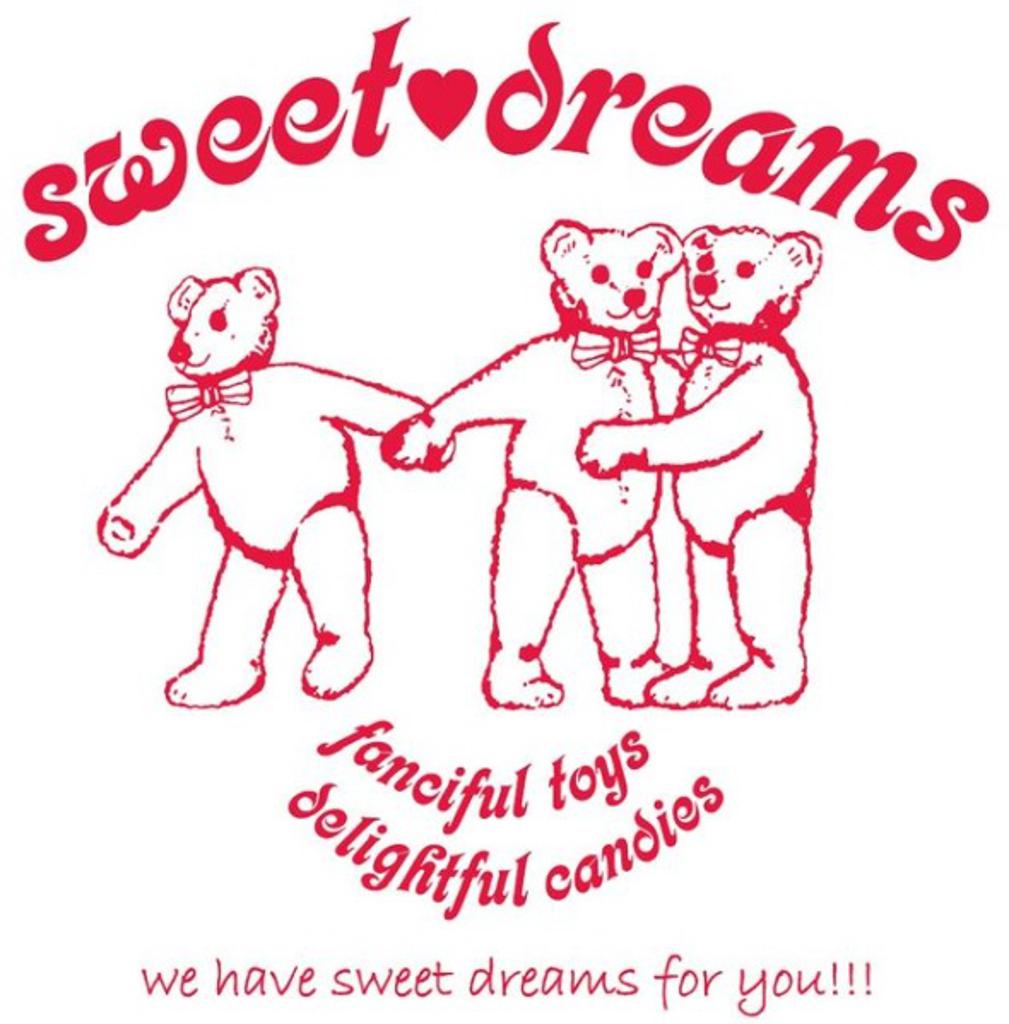